How to Sustain Lean – Take a Lean Tour 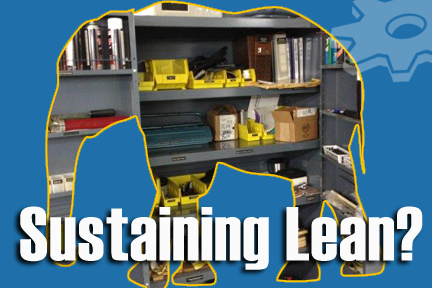 How to sustain Lean once lean practices are implemented, is the NOT-so-Lean-ELEPHANT in the room that many “gurus-of-lean” seem to overlook!

These Lean “Rah-Rah” folks enjoy showing the housekeeping side of lean, called 5s, because it’s out in the open for all to see when entering a business or taking a Lean tour of a business. That’s the fun and exciting side of Lean. However, there’s another side of Lean that’s hidden behind the curtain, and not easily seen. It’s the SUSTAINING part of Lean. Lean 5S stands for Sort, Straighten, Shine, Standardize, Sustain. Let’s concentrate on SUSTAIN. 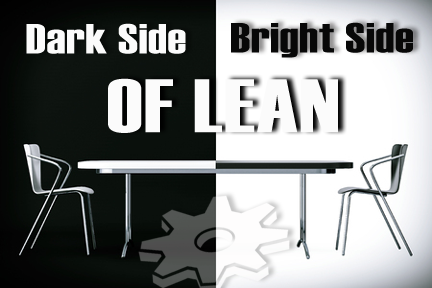 The Dark Side of Lean

The failure rate for Lean programs, according to many Lean gurus, is well over a 50%. Recently, speaking at a major conference on Lean, I heard some Lean experts say, the failure rate was about 90%. I must say, I was stunned when I heard that number! It can take years to implement a Lean culture, UNLESS you have the training and right tools to make it happen quickly. That’s what my business has been doing for more than 15 years. We’ve been writing about and showing businesses how to sustain Lean, and to install it fast.

We first started systemizing our business in 1994, and Lean 5s was a system for housekeeping, to keep a business clutter free. It had not yet become popular, although it was introduced to the world in the 1970’s.

My company had successfully implemented, maintained and sustained our Quality Control System that had worked for years. But, we needed a system for housecleaning, because we struggled to keep our print facility clutter-free. In fact, at times, it looked as if a bomb had gone off in production!

So, I designed our own 100% System of Cleanliness. We developed a written step-by-step process for how to implement this new system and, more importantly, how to maintain, and sustain lean!.

The Bright Side of How to Sustain Lean

We learned through failure that without a system for follow-up to insure ANY process, policy, checklist, procedure or system is being completed the way they were designed, they would all collapse. Chaos would then return.

The reason I can say there’s a bright side of Lean is, we proved it works, over and over. We sustained Lean day after day, month after month, for over fifteen years, until I sold my business.

The good news is, we also made a video of how Lean LOOKS. We put the video up on YouTube for the whole world to see. We wanted to show how our business was sustained by having systems. Also, it showed our follow-up systems in place, to ensure ALL systems are maintained and sustained. 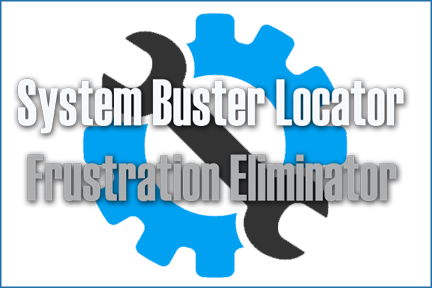 Our follow-up system, called the “System Buster Locator,” is a key feature for sustaining Lean. It’s our secret sauce system! It works when a mistake is made, or miscommunication, items not put back in their designated location, clutter left on the floor, etc. These are what Lean calls non-conformances.  We call them frustrations—System Busters!

With the Locator system for sustaining Lean, anyone in our company could submit a System Buster, which only took about 30 seconds. The reporting person typed a simple one- or two-line statement of what happened. Then they clicked the submit button and the System Buster document was sent digitally to management. Management was then responsible for finding the ROOT CAUSE of this non-conforming event and to FIX it, systematically. As, a result this non-conformance would rarely happen again.

In the world of Lean, there’s a form called a CAPA (Corrective Action or Preventative Action) to record a non-conformance. This is similar in scope to our System Buster Locator. 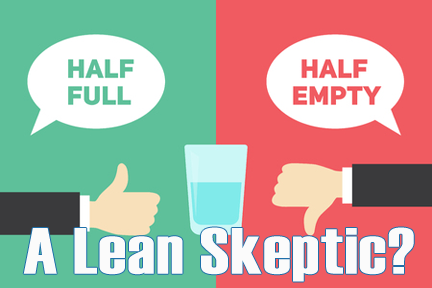 I understand if you’re skeptical that, by simply using a System Buster Locator or CAPA to record a non-conformance, it will ensure Lean is being performed and maintained properly. However, it’s true! The proof that it works is twofold:

First, by MEASURING the results in time, money, systems updated and/or created, using the information recorded in the System Buster Locator. Secondly, by simply OBSERVING Lean in action.

By measuring and posting our results, so everyone in the company could see them, we PROVED Lean was working. We saw errors and all non-conformance drop from 7% waste, down to 1.5%. That was HUGE!  Results like that should convince skeptics, but sadly, some just go back to their “half-empty” cups and “Doubting Thomas” ways. We know you can sustain lean with systems.

Anyone can determine if the housekeeping side of Lean is working or NOT, seeing how ALL physical items/assets used in the operations of the business are in their dedicated location. When all items are back where they belong, all work areas are clutter free. 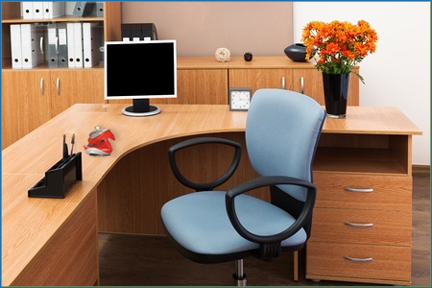 Here is an analogy of how, by simply observing lean housekeeping, you can know if it’s working or not.

Imagine an empty soda can sitting on perfectly clean desk, I’m sure you would agree, it would be easily noticeable. 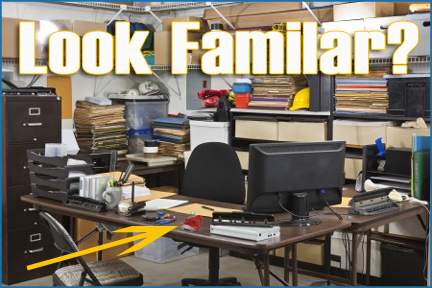 Moreover, if that same empty soda can was mixed in with other clutter, you may not readily see it. Right?

Therefore, if you have a designated place for 100% of items in your business, and if can see that the clutter is back, then Lean AIN’T being maintained and sustained!

In conclusion, you need a follow-up system like the System Buster Locator! Or you can build a manual form for CAPA (Corrective Action and/or Preventative Action).

SEE BELOW: Take a Lean Tour, the Road to Success! 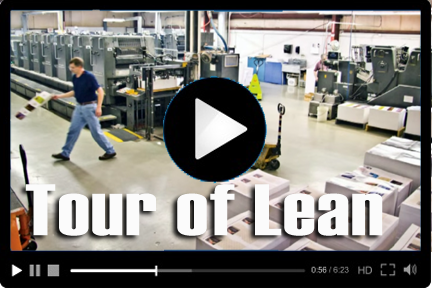